Rise of the Reds

Rise of the Reds (shortened as ROTR or RotR) is a modification for Command & Conquer: Generals Zero Hour, created by SWR Productions. It expands upon the game by continuing the story arc, picking up several years after the conclusion of the Zero Hour campaign, as well as adding two new factions; the Russian Federation and the European Continental Alliance.

Rise of the Reds will also incorporate interpretations of the nine alpha generals that were planned for the original Command & Conquer: Generals, plus six new generals for both new factions. SWR Productions looks to implement a unique general assignment system, as seen in the alpha builds of Generals, where players select a faction in the game's lobby and specific general after a match has started.

The mod is a result of a merger between the Rise of the Reds and Rise of Europe modifications, both of which originated at Fallout Studios.

Rise of the Reds is an ambitious project that started in 2004, when an individual known as "Red Army" started a mod that implemented a resurgent Russian Federation into the Generals universe. After a series of leadership changes that included "Grazor" and "Creator" afterwards, the mod saw its first release in 2006. However, the project soon fell into a lengthy hiatus and was subsequently adopted and rebooted by "The_Hunter" (possessing fame within the CnC modding community for the ShockWave mod) in 2008.

Development would be moved to what was then known as E-Studios where The_Hunter and his team started to overhaul the project from the ground up, extensively redesigning the Russian faction both visually and technically.

The project saw its first release under new management in December of 2008, labeled Rise of the Reds 1.0 SWR Edition. A follow-up installment called version 1.5 would be released in 2009, while further prominence would be obtained when a merger with "Sir Maddoc" and his modification Rise of Europe took place. This would lead to the inclusion of the European Continental Alliance as a second fully unique faction to the mod. Soon after its then current release, the development team relocated to its own independent forum at "SWR Productions" where Rise of the Reds along with the team's other projects has remained since.

Version 1.8 was released in December 2012, which brought the defensive-oriented European Continental Alliance into the fray.

These patches addresses several bugs, adds new units to all factions and introduces naval gameplay on specific maps included as proof of concept.

Released in April 2015, version 1.85 adds additional content to all factions and the SWR.net, an online multiplayer service for both Rise of the Reds and ShockWave.

Released in November 2015, version 1.86 fixed several bugs and add additional units. This is the current public release of Rise of the Reds.

Plans for version 2.0 includes the following: 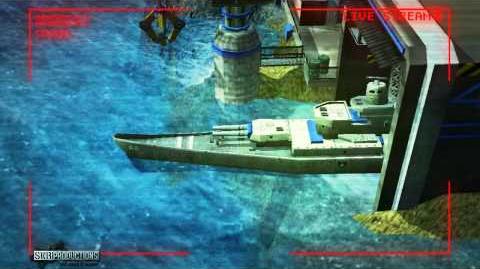 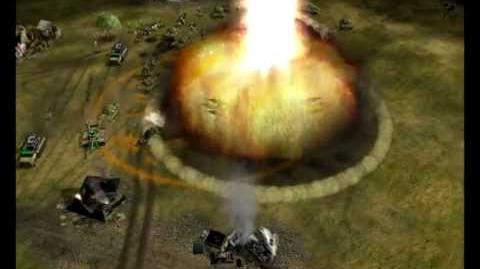 Rise of the Reds 1.8 Teaser Trailer 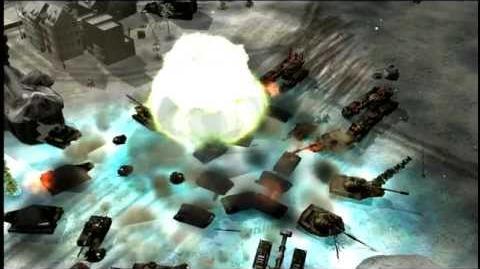 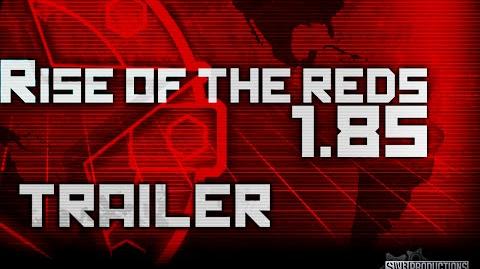 Rise of the Reds 1.85 Teaser Trailer 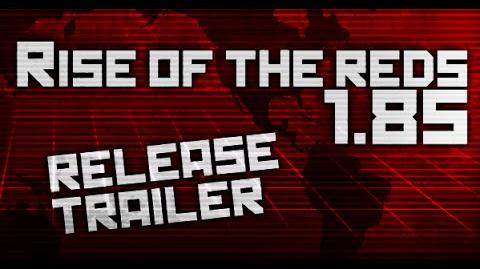 Rise of the Reds 1.85 Release Trailer

Community content is available under CC-BY-SA unless otherwise noted.
Advertisement